What are you thinking? They ask me questions…

Actually, I haven’t been thinking much lately. I don’t take the time to think about the terrible things that I see as unnecessary and endless. The only thing I can think of is; “How can I be happy with my loved ones and live a life without hurting anyone, without being a partner in anyone’s sins, and by gaining Allah’s approval? Seeking an answer to the question…And being able to apply it.

Unfortunately, personal interests have taken precedence over human dignity. It is possible to see how the people we know in our environment have “fallen” for their interests. Not to mention that they show it themselves on social media platforms.

In the past, it was not so easy to follow people. Sometimes we were able to have information about the people around us while in contact with our senses and sometimes one-on-one. Contrary to knowing about people today, on the contrary, people expect us to know about them.

The personal ego, now overcoming humility, reveals the desire of people to know about themselves. To sum it up, instead of dealing with self-interest and egos, I want to be happy like everyone else. If I can… 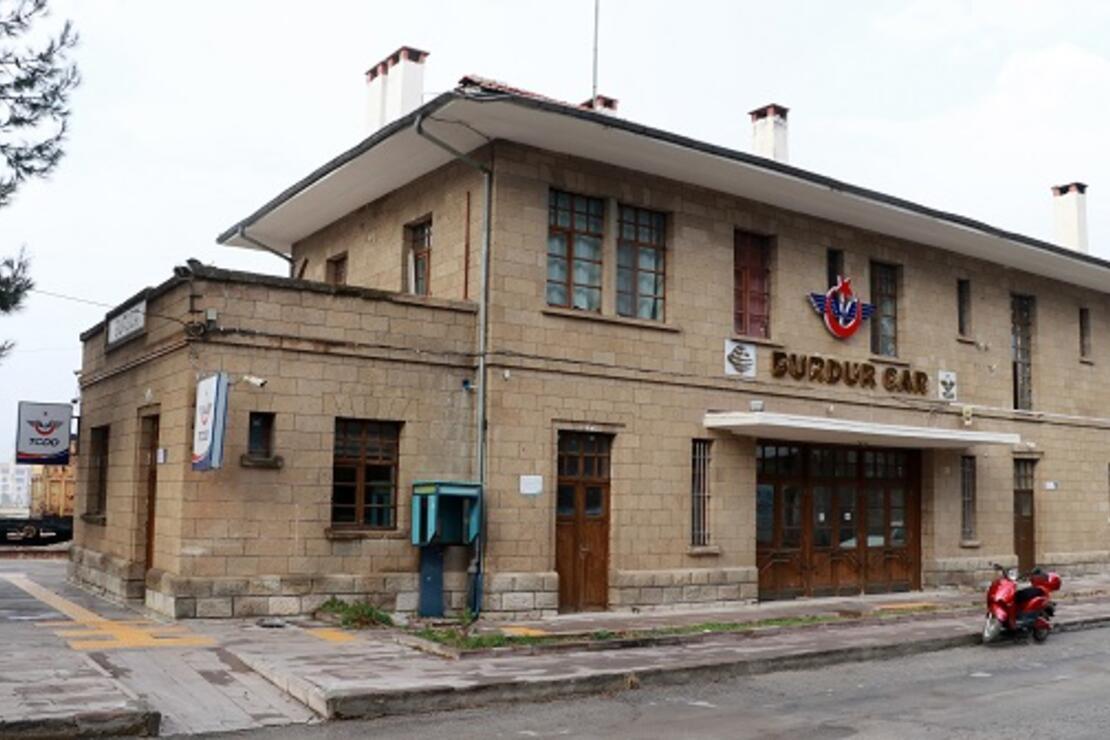 I think it’s time to scrutinize an issue that has been on Burdur’s agenda lately. I know that many people have benefited from my articles on Burdur. For this purpose, I write my articles in a way that will be useful to people, so that our purpose can be found.

We know that Burdur is a small city. When I say small, it means a small size in terms of population. In fact, Burdur is a very big city in terms of geography, culture, tradition, customs, lifestyle and human diversity.

We are a society living in a geography that has hosted dozens of great civilizations.

Although different civilizations left traces according to the conditions of the period, all structures that did not comply with today’s conditions disappeared.

In Burdur, in the first years of the Republican period, with the train tracks and rails, the very important transportation need of that period was tried to be met by train.

Although horses and camels were indispensable for transportation in the past civilizations, they were replaced by motor vehicles as the age changed.

And yet, there is no need to emphasize the importance of train tracks. However, if the train springs in the center of Burdur are not used for the service of the citizens, it is open to discussion. Unfortunately, the train tracks in Burdur have not been used for passenger transportation for many years.

It is already unfair that the train tracks are used only for the transport of coal to a business, rather than for the benefit of Burdur citizens. But would it be bad if the train tracks covering hundreds of acres of land were removed from where they were located, if the starting point was taken to the organized industry, and this 5 kilometer line opened to the public?

It can be said that if we remove the rails from here, these places will be appreciated and new rent areas will be created. Of course, there will be areas of rent. If development is expected in a place, the investments to be made must be profitable. Nobody invests in mafia-like places, they don’t collapse on anyone. Creating question marks in people’s minds with the misconception that if there is an investment here, someone will benefit, is nothing but wickedness.

If Burdur wants to develop as a city, it needs to make all the lands productive in the city center and create new attraction centers. Especially Bağlar Neighborhood, Hızır İlyas Neighborhoods need to be integrated with the city.

Welcome to Complete Elementor Demos – Phlox WordPress Theme. This is your first post. Edit or delete it, then start blogging!